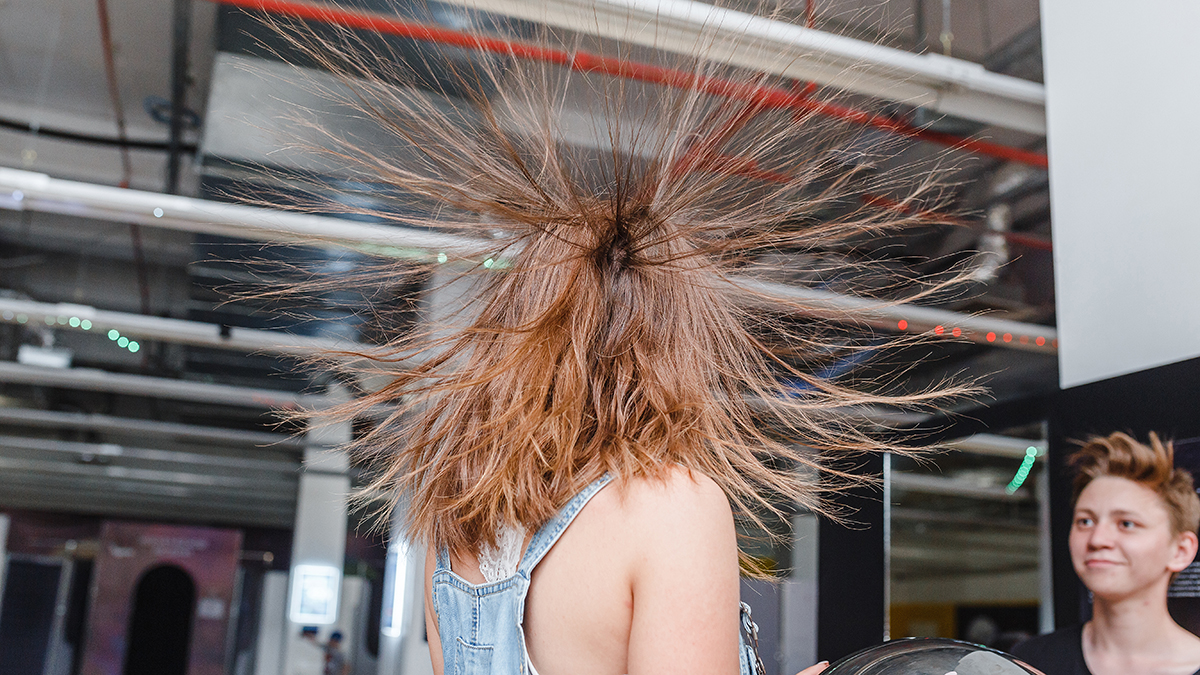 Kozma, R. 2003. The material features of multiple representations and their cognitive and social affordances for science understanding. Learning and Instruction 13 (2): 205–226.

Tippett, C.D. 2016. What recent research on diagrams suggests about learning with rather than learning from visual representations in science. International Journal of Science Education 38 (5): 725–746.