Engineering design principles help students improve a local park while learning about the forces in structures.

By Christopher Burke and Amy Lazarowicz 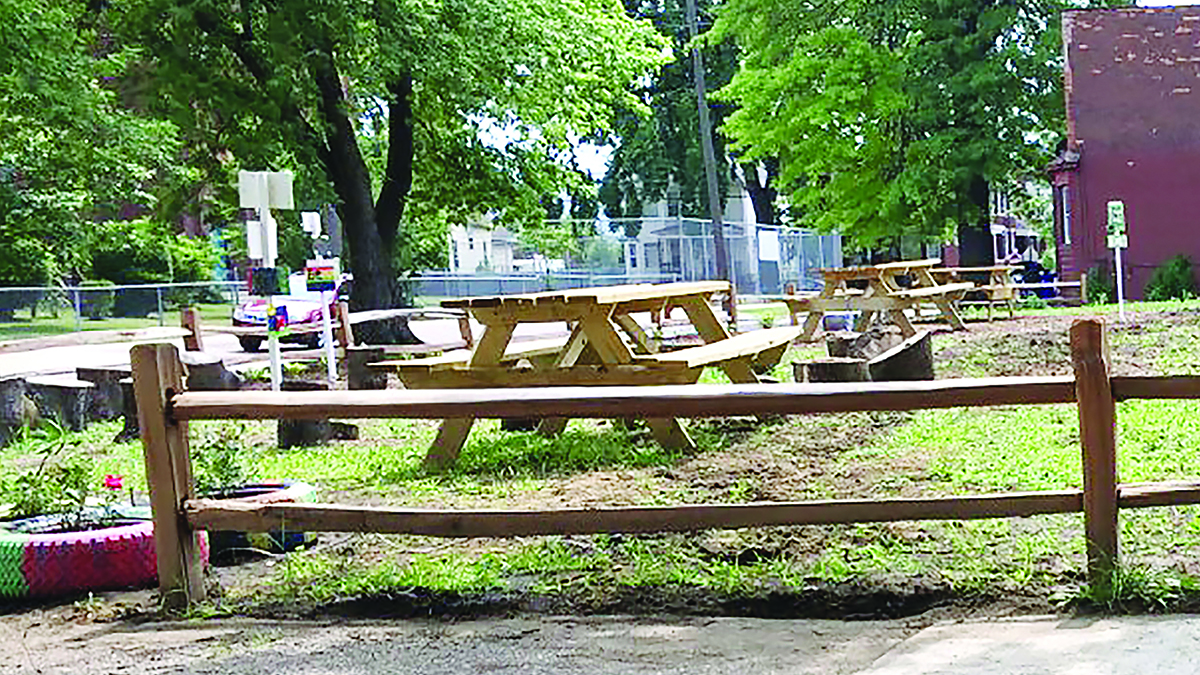 Emdin, C. 2016. For White folks who teach in the hood... and the rest of y’all too: Reality pedagogy and urban education. Boston: Beacon Press.