Modeling to understand the interdependence of Earth’s systems 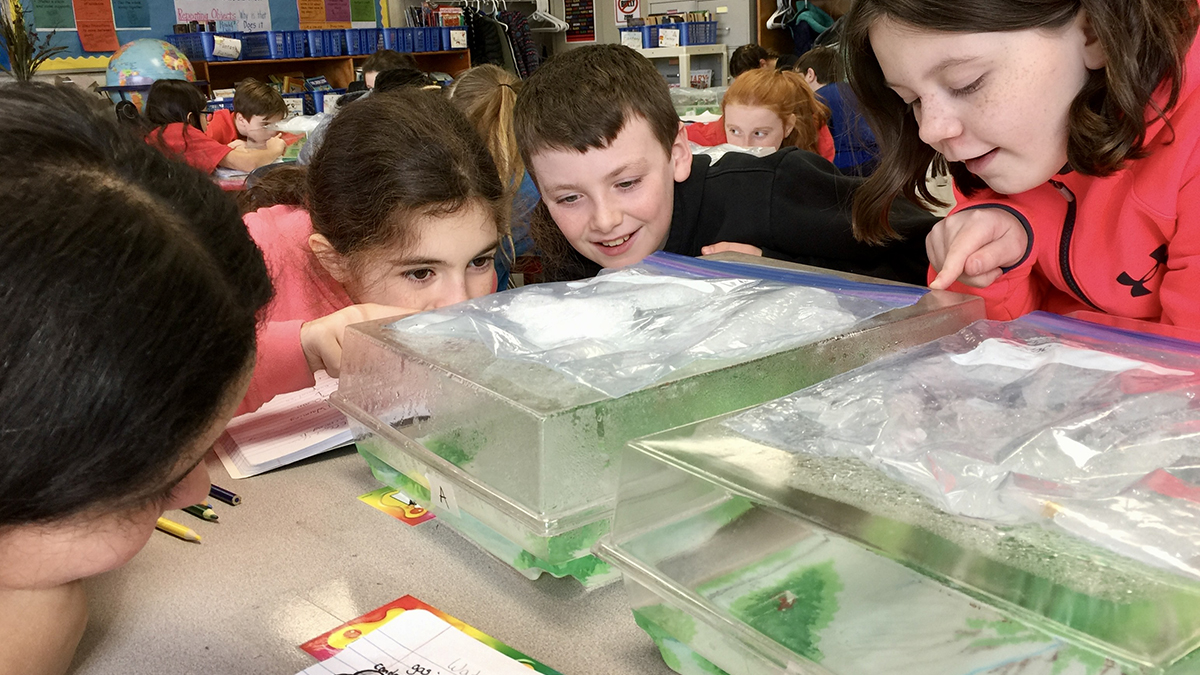 NOAA, How Does the Ocean Affect Climate and Weather on Land? https://oceanexplorer.noaa.gov/facts/climate.html

NOAA, How Does the Ocean Affect Hurricanes? https://oceanexplorer.noaa.gov/facts/hurricanes.html

Download the instructions for models and summative assessment rubric at https://bit.ly/3JZvnF9.