By Sunday Cummins and Patricia Newman 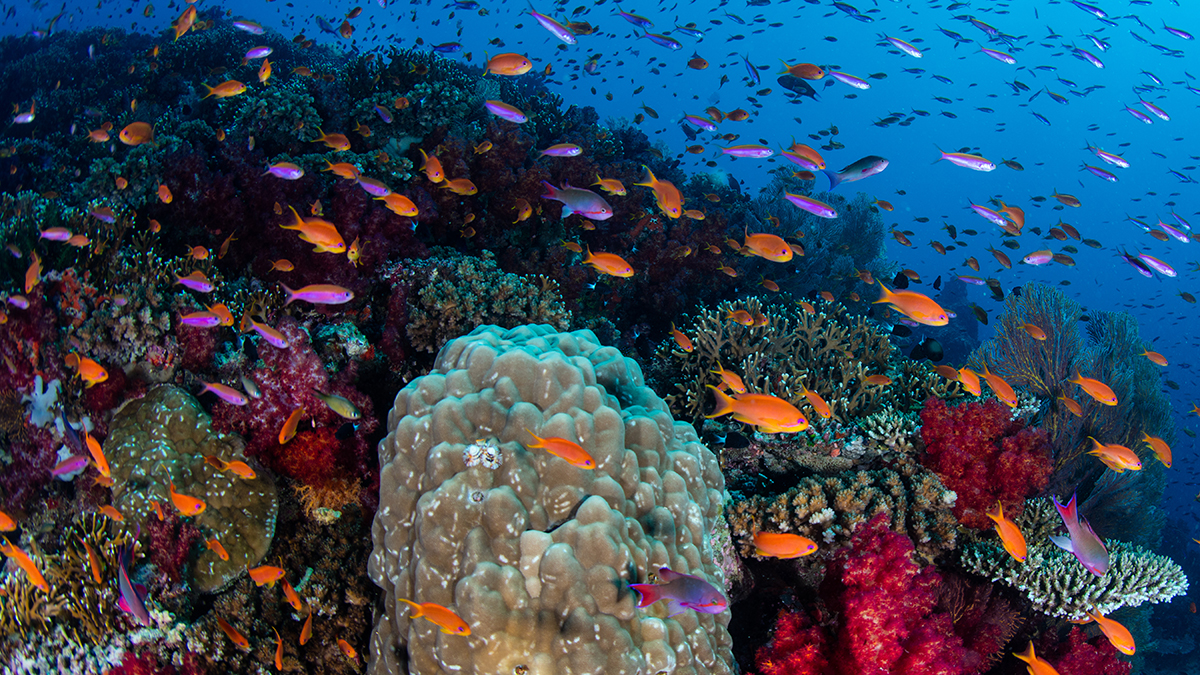 Newman, P. Photographs by A. Crawley. 2021. Planet ocean: Why we all need a healthy ocean. Minneapolis: Millbrook Press.

Pyle, R.M. 2008. No child left inside: Nature study as a radical act. In Place-Based Education in the Global Age, eds. D.A. Gruenewald and G.A. Smith. New York: Taylor and Francis.