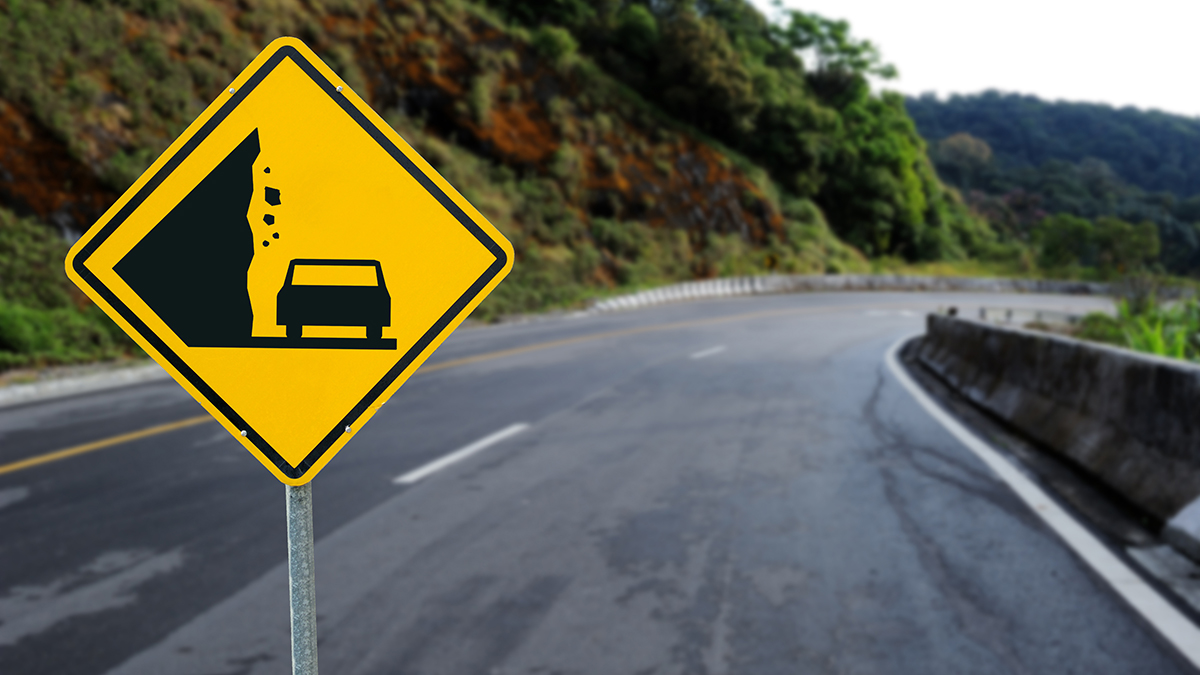 McNeill, K.L., and J. Krajcik. 2012. Supporting grade 5–8 students in constructing explanations in science: The claim, evidence and reasoning framework for talk and writing