Let's Give Them Something to Talk About 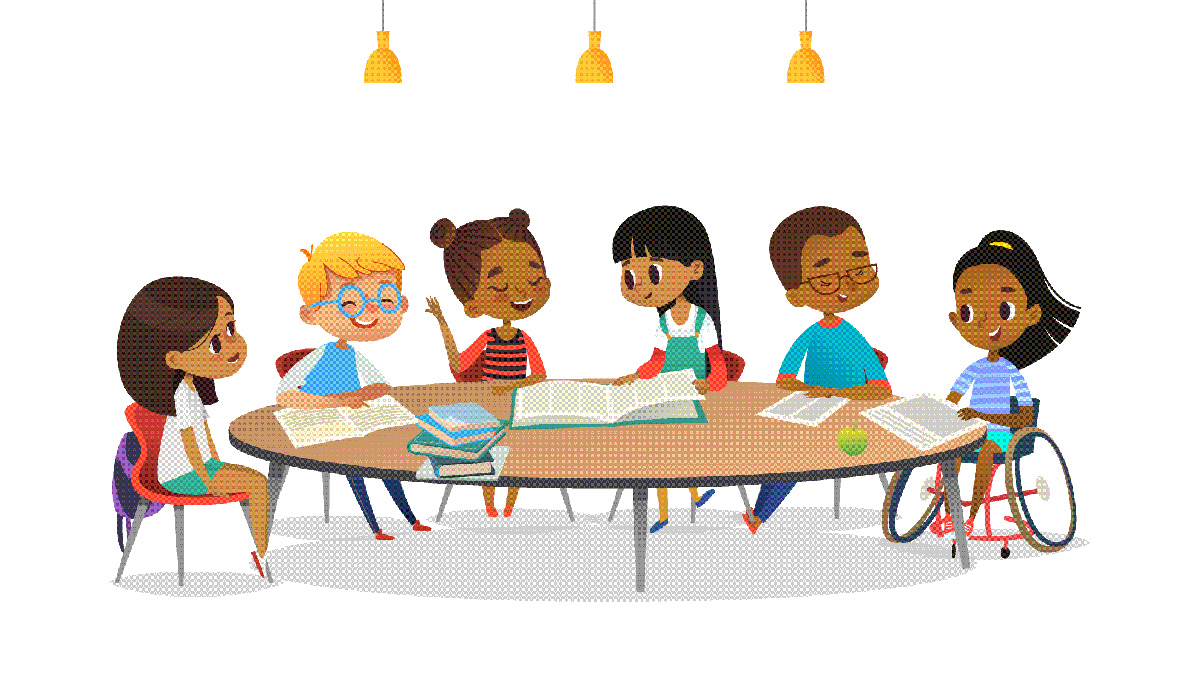 Freebies for Science and STEM Teachers/From the Field, May 17, 2022

Students must be able to evaluate primary literature, yet few options exist within the undergraduate curriculum to develop the necessary skills. In th...