Science and Language Shifts in a Diverse Fourth-Grade Classroom 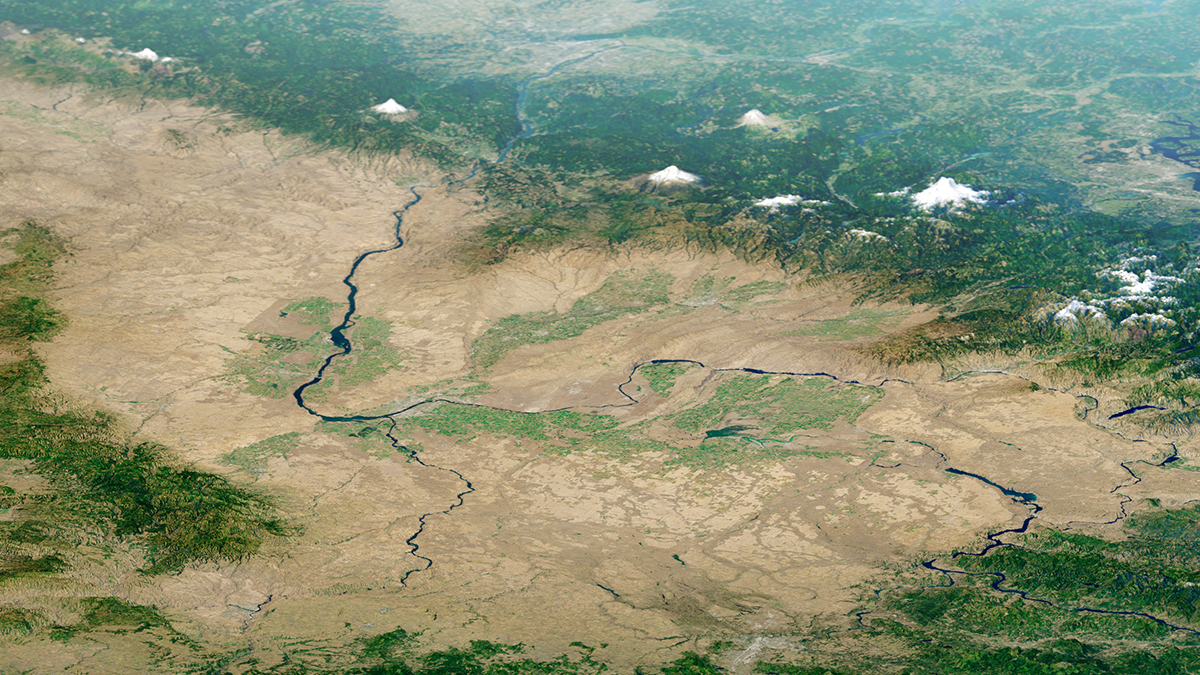