Ectotherm ER: Frogs Under the Weather 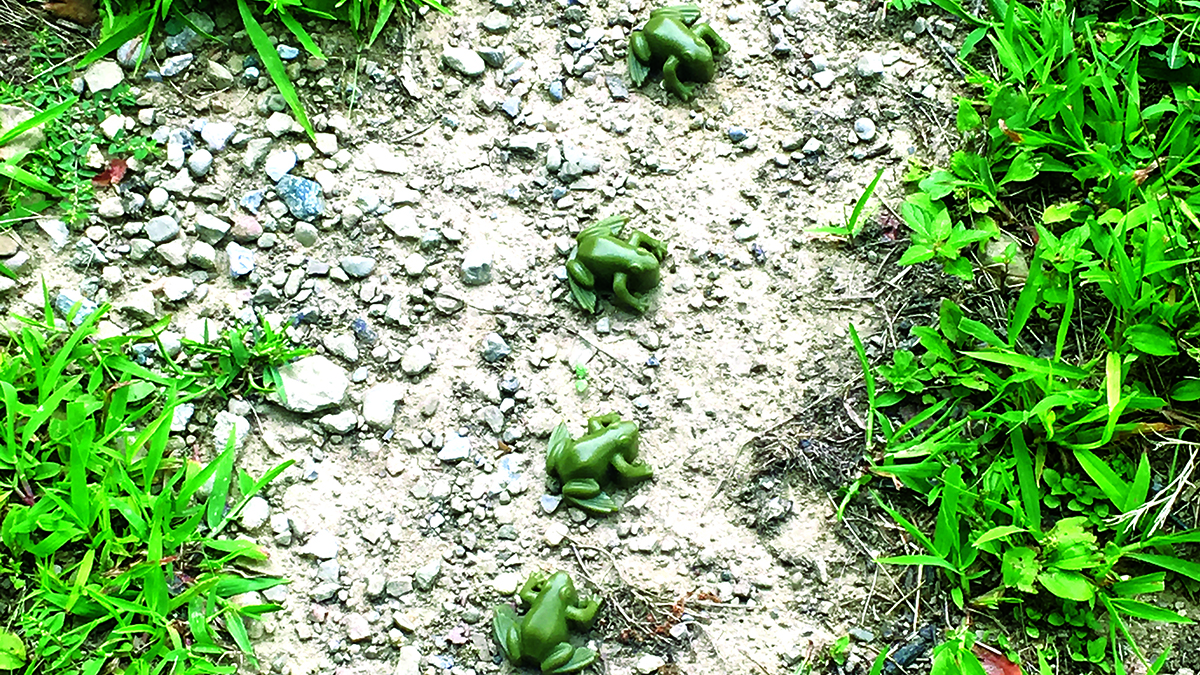