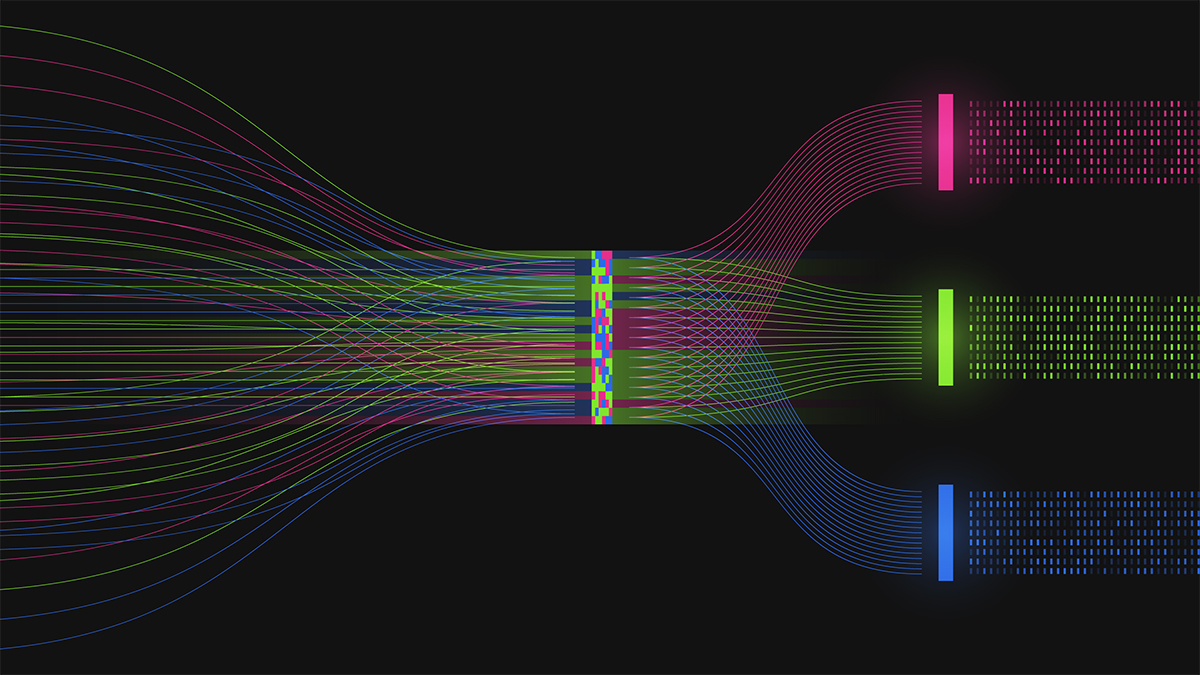 Society for Science and the Public. 2020. Research at home: Large data sets. https://www.societyforscience.org/research-at-home/large-data-sets/