An Evolution in Teaching Natural Selection 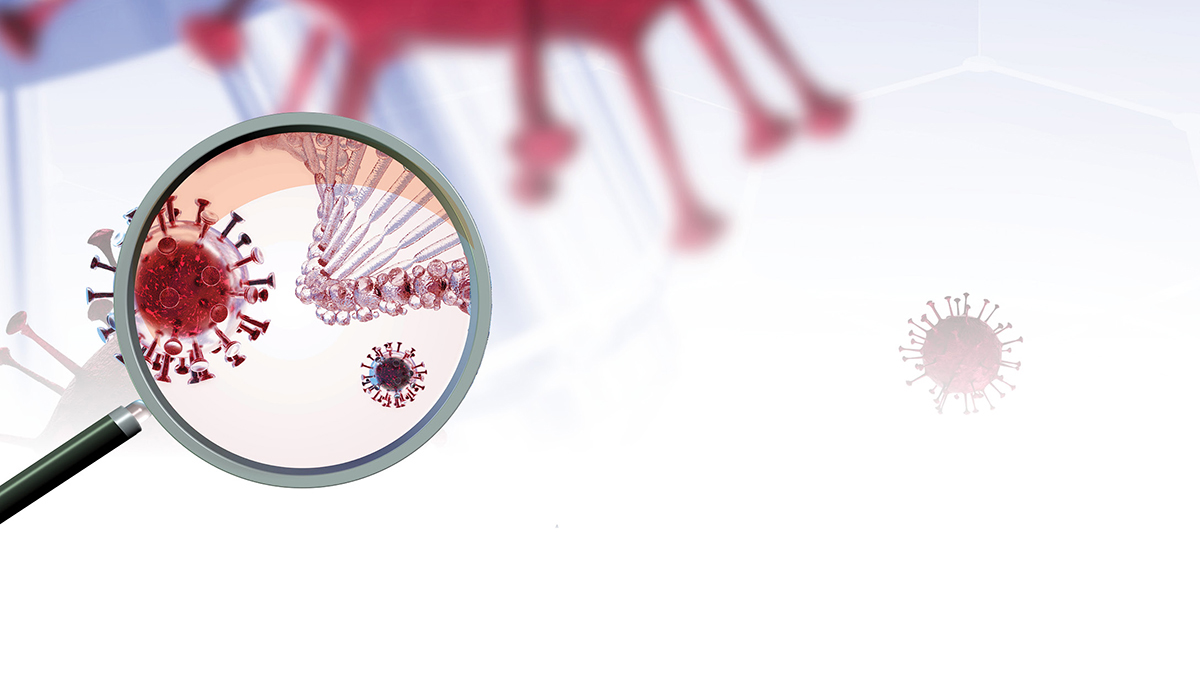 Dobzhansky, T. 1973. Nothing in biology makes sense except in the light of evolution. The American Biology Teacher 35: 125–129.