The Eagle Has Fallen

Flatline of the Flathead Lake ecosystem 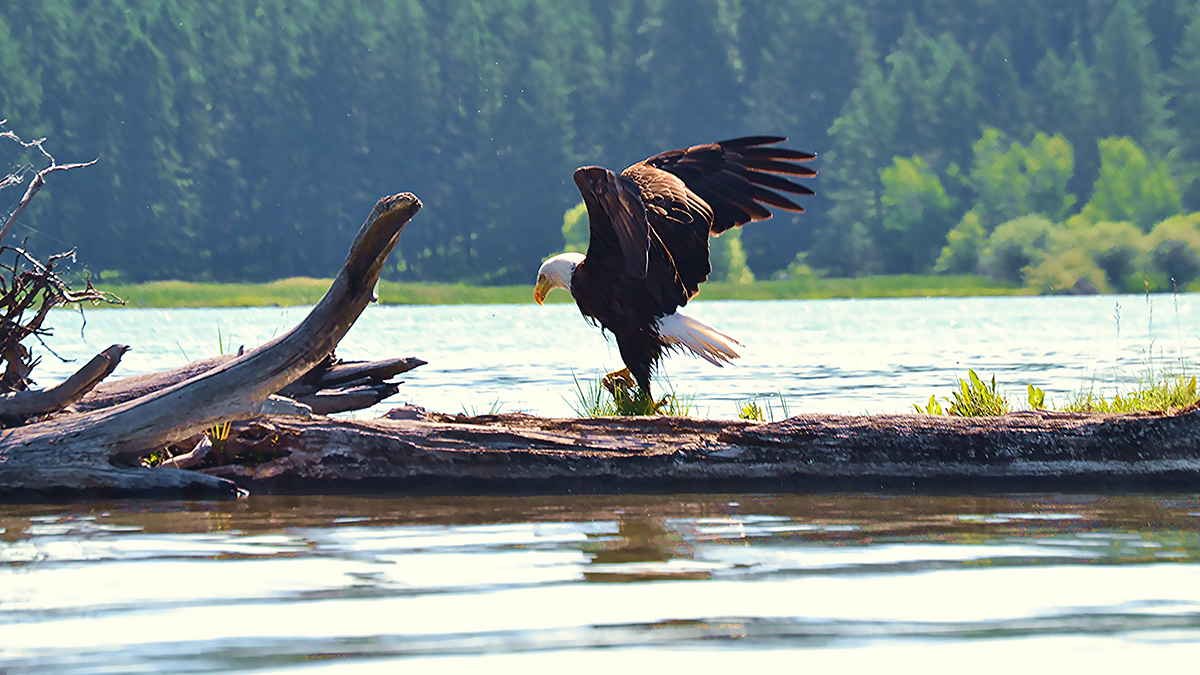 Confederated Salish and Kootenai Tribes. 2011. A Bull Trout’s Gift: A Salish Story about the Value of Reciprocity. Lincoln: University of Nebraska Press.

Mhakure, D., and F.S. Otulaja. 2017. Culturally-responsive pedagogy in science education: Narrowing the divide between Indigenous and scientific knowledge. In The World of Science Education: Handbook of Research in Science Education in Sub-Saharan Africa, eds. F.S. Otulaja and M. B. Ogunniyi, pp. 81–100.