By Timothy E. Muhich and Richard B. Rood 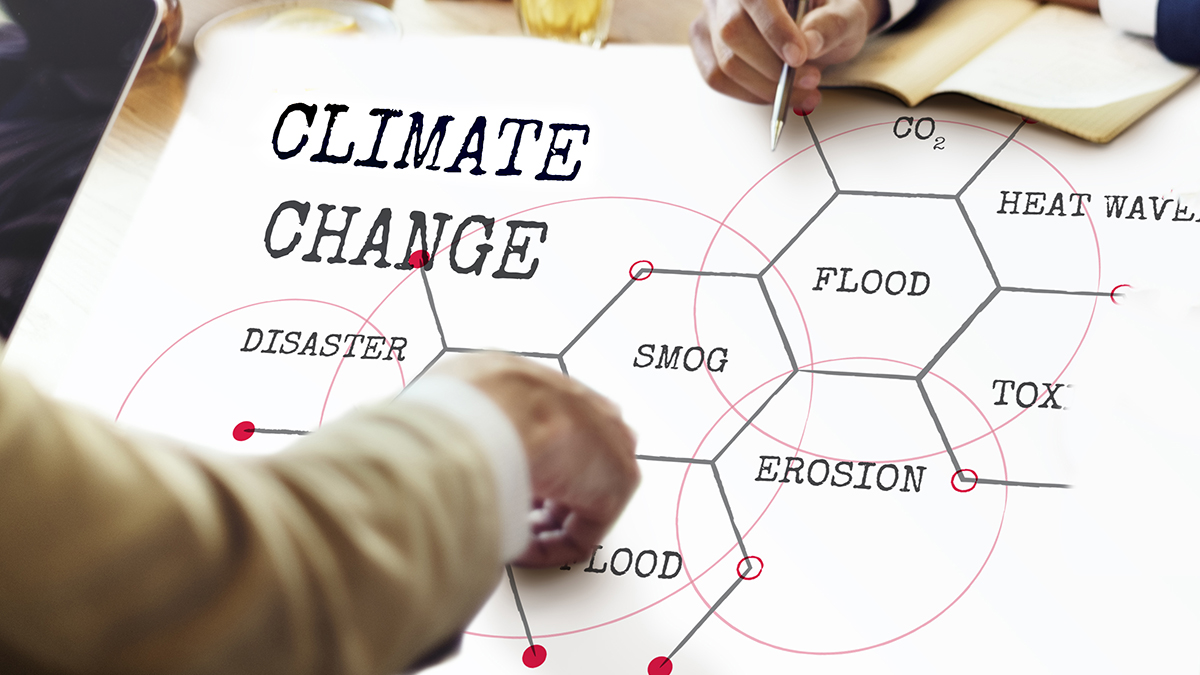