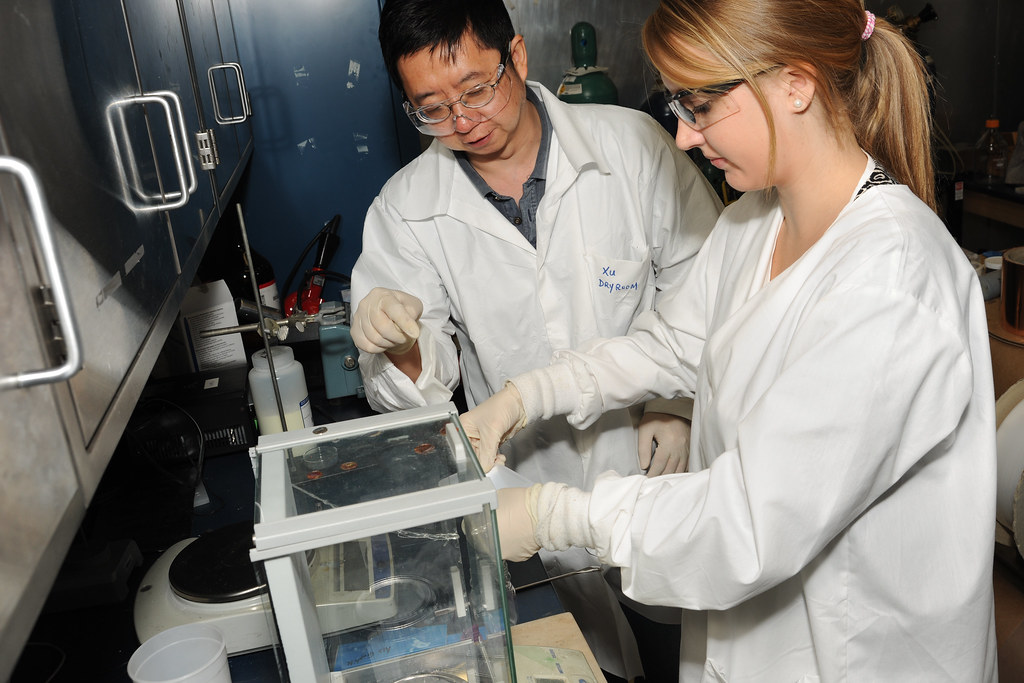 Shifts from traditional to contemporary pedagogical techniques, including those shifts described in A Framework for K–12 Education, are not merely shifts to the latest fad, but also movements to methods that are research-based and known to be more effective for student learning. It’s so important to distinguish between methods that are unsupported by contemporary research and those that really are supported by good evidence and convey how professionals and experts actually carry out their work. This is one thing that inspiring science teachers try to impart to students: how scientists go about their work.

Some teachers are very effective, providing excellent, inquiry-based activities and projects that allow students to experience the excitement and creativity of authentic scientific investigations in the same spirit as the investigations that science professionals routinely enjoy.

Other teachers stick to a long-debunked “scientific method,” which unrealistically presents science as a list of linear steps that involve little creativity. (Google “myth of the scientific method” for more details.) So when a new teaching approach debuts, we should evaluate it based on several criteria, a few of which are (1) how authentically it presents the process of science, (2) to what extent it excites students about science, and (3) how much it is supported by science education research. (There are other criteria as well.) As an example of how to apply the first criterion, let’s see how it relates to the science teaching approach known as Claims-Evidence-Reasoning (CER).

For those who are new to CER, I’ll offer a few cautionary notes and suggestions. One of the first things you’ll notice is that the order of activities is quite different from that of the traditional “scientific method.” In the latter, the conclusion or claim comes at the end, after observing the results of an experiment or making other observations. But in CER, the claim comes first, usually in response to a question posed by the teacher. Making a claim as the first part of the process can be problematic in that the student then feels the need to only defend the claim and not consider evidence that might militate against it. It becomes like a courtroom in which one side presents only evidence in its favor, ignoring any evidence for an alternative. As a result, the student is likely to demonstrate confirmation bias.

In peer-reviewed scientific publications, you won’t see this approach. Unlike the aforementioned courtroom, the authors discuss evidence both supporting and opposing a particular idea. The research that was done is described, and results of the research are presented. Only after the results are discussed is a conclusion offered. Here you’ll notice something interesting and very telling: The conclusion is not presented as a claim. Rather, it’s expressed more like this: “Based on our results, we suggest that…” or “The evidence points to....” And then additional research is often mentioned that could further test—and potentially falsify—the conclusion.

After reading comments from many students, as well as from non-students in social media and other non-scientific venues, I have noticed that a popular misconception many people have is that what scientists mainly do is “try to prove their theories.” CER has the potential to reinforce this misconception, so if you use CER, I recommend emphasizing to students that defending claims at all costs is not what science is about. Scientists are open to new ideas and even welcome being shown to be mistaken, because that’s when knowledge increases and science advances. (Similarly, some of my favorite science fair projects are ones in which the results differ from what the student expected. That’s when real learning occurs.)

With that in mind, if you’re using CER, in addition to the three steps—claims, evidence, reasoning—consider adding a fourth step: rebuttal. For this part, the student describes alternative explanations or provides evidence that runs counter to the claim (and perhaps, the student could explain why they do or don’t find the countering evidence to be compelling).

If you want to express in one sentence what scientists do, you can say this: “Scientists seek explanations for what they observe happening in the world (or universe).” Since they do this in many ways, there is no single “scientific method.” The approaches scientists use differ depending on the particular scientific specialty; even within the same discipline, various methods are employed depending on the situation. What they don’t do is begin with a claim. Nevertheless, it’s good for students to demonstrate the use of evidence in reaching a conclusion. See the grade-appropriate scientific explanations in Appendix F of the Next Generation Science Standards. As students engage in the Science and Engineering Practices, they will see the power of acquiring evidence and drawing conclusions from it.

More in the spirit of CER, I sometimes ask students to justify a piece of commonplace knowledge: for example, how we know that the Earth is approximately spherical. But I would not ask for evidence to support a matter of opinion, such as that red M&Ms are the best ones. That’s not science.

Asking students to justify a piece of knowledge—that is, to describe the relevant evidence—can be an effective form of formative or summative assessment. However, the evidence and reasoning aren’t all that is needed. To make an analogy, I’ve conducted PD workshops on combining science with English language arts. CER is similar to how many of us were taught to write a persuasive paragraph: a topic sentence followed by supporting statements. The claim in CER is like the topic sentence, and the supporting statements constitute the evidence. But just as a paragraph is not the entire essay, a CER activity is not an entire lesson. One resource with great lesson ideas for all grade levels is University of California at Berkeley’s Understanding Science website. 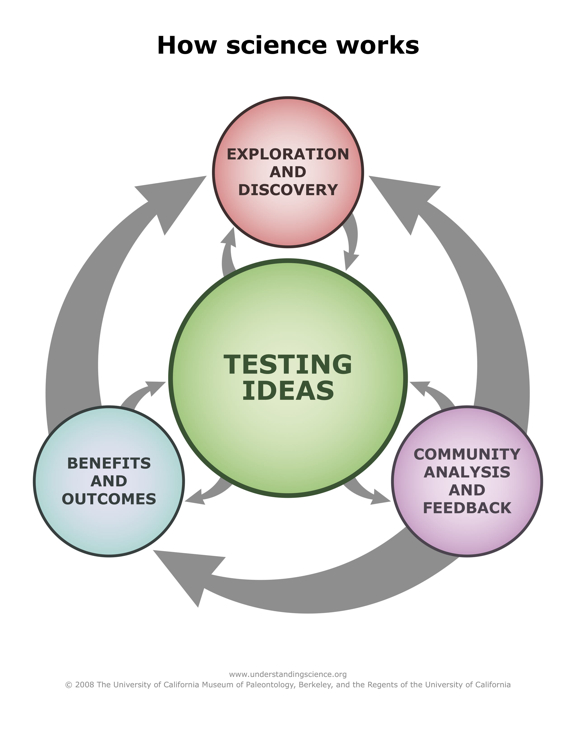 How do you teach what scientists do? Feel free to share your ideas with me (DrMatt@msb-science.com), and we can continue the conversation! In any case, always seek lessons that convey the excitement and adventure of the scientific enterprise, and you will be going a long way toward helping the next generation to be scientifically literate.

Final thought—Students don’t need a perfect teacher. They need a happy teacher who is going to make them eager to come to school and grow a love for learning. 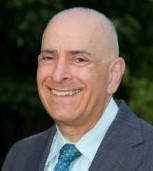 Matthew Bobrowsky, PhD, director of special programs at Delaware State University, is a nationally recognized science educator and recipient of multiple awards for teaching excellence. He is the lead author of the Phenomenon-Based Learning series published by NSTA Press. He has taught various scientific subjects, carries out scientific research, and engages in numerous public speaking events. He writes and lectures on both science pedagogy and content. Bobrowsky has also conducted professional development workshops on the nature of science, as well as on physics and astronomy content, and he has been a featured presenter at conferences of state science teachers associations. Contact him at DrMatt@msb-science.com.