Opening eyes to the unequal burden of our changing climate 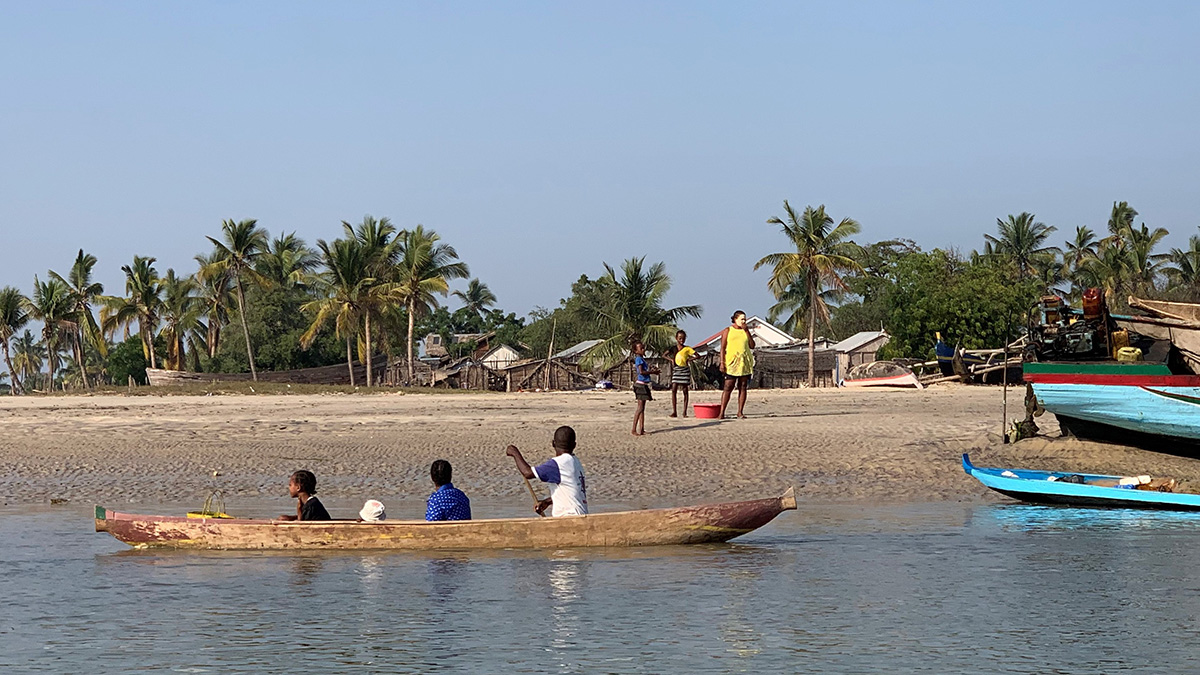 UNICEF. 2015. Unless We Act Now: The Impact of Climate Change on Children. https://www.unicef.org/media/60111/file