A fun approach to learning during teaching

By Virginie Monnier and Magali Phaner-Goutorbe 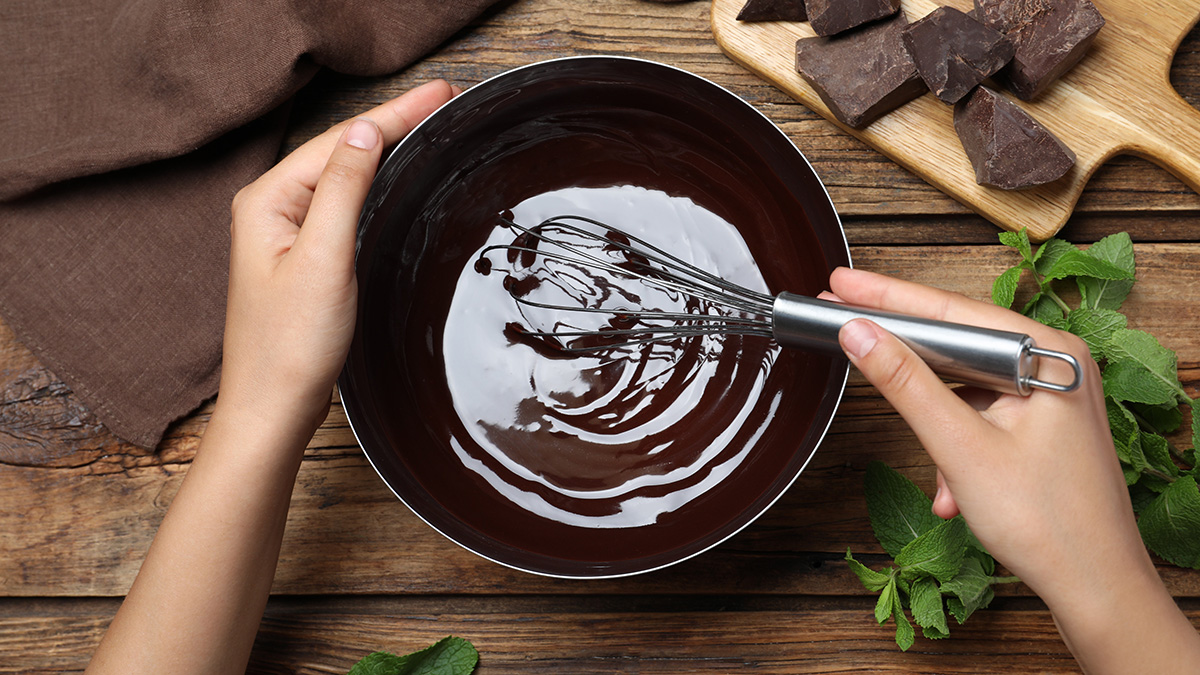